As the heading suggests, the videos in this segment are primarily focused on doing things to Dakota Micro cameras that involve Impact and Vibration. Since this is a page heading, I’m certain it should say more…but really, we’ve got nothing…just watch the videos. You didn’t come here to read anyway. 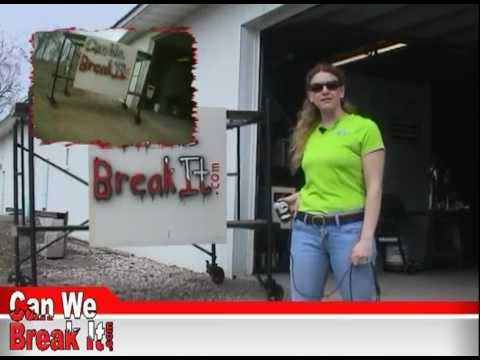 After using Lenny (the AgCam) for a baseball, Charissa encountered many folks who took great pleasure in telling her she threw like a girl. Well, here is a concrete proof that she has what it takes. We took Lenny out of Surveillance Camera duty and threw him right through a 5/8” sheet of sheetrock. 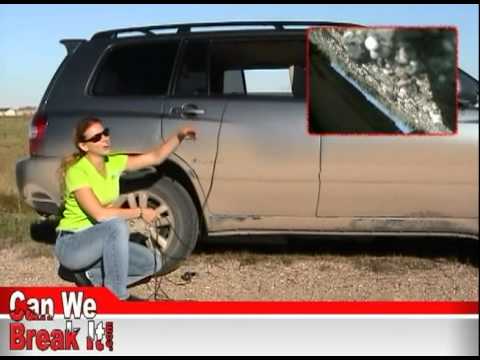 Today we have decided to run over our AgCam – first through gravel, then mud and then on blacktop. 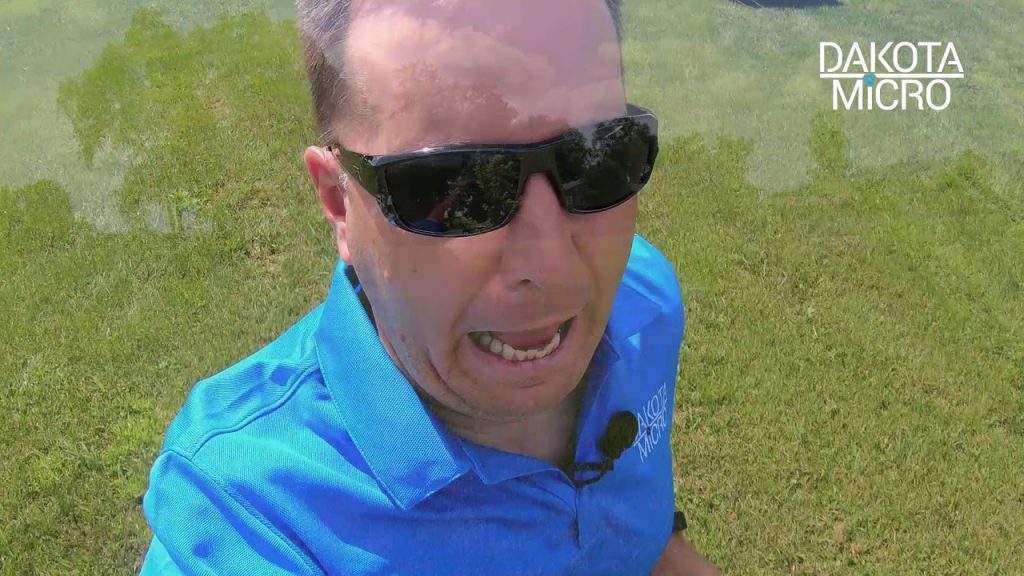 We took an AgCam camera, picked it up with a drone, and dropped it a few times on the ground, finally landing it in a water tank. 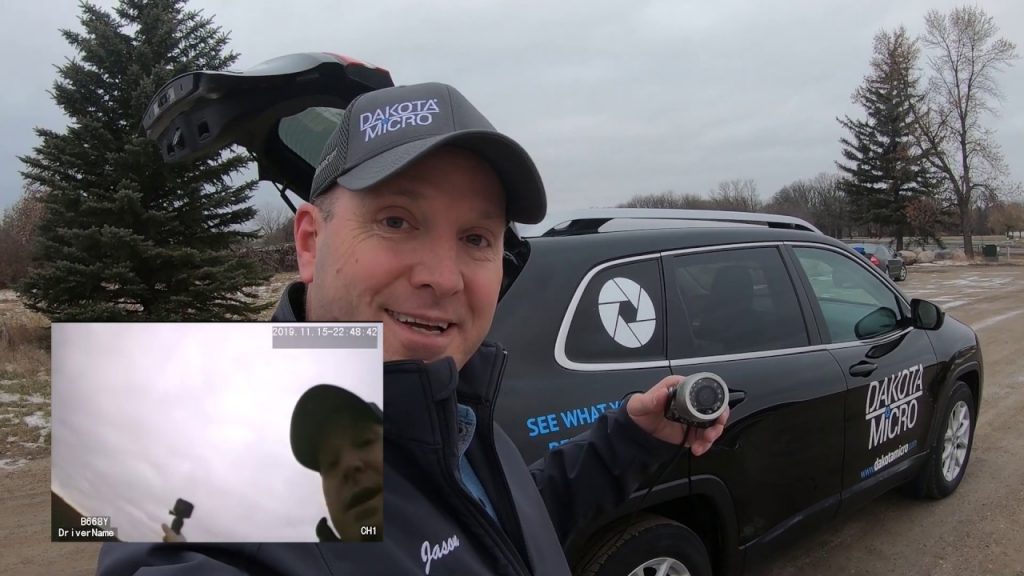 In our continued series "Can We Break It", we drive our newly name AgCam camera, Kevin, with one of our awesome Dakota Micro vehicle. If it wasn't bad enough that we drove over it once, we went and did it again! 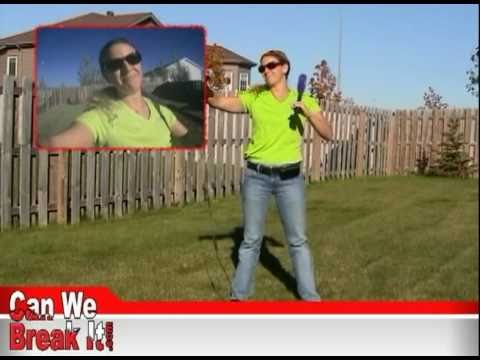 In this episode of Can We Break It, Lenny gets to be a baseball so we pulled him from one of his many duties. Today he just so happened to be on Barn Camera duty. We hit Lenny (the AgCam) repeatedly with a baseball bat to see if he will break. 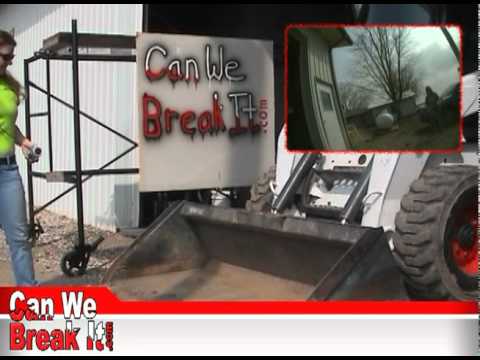 For those of you following the saga of Lenny the AgCam, you may know that in our last episode of Can We Break It we pulled Lenny out of Farm Security duty to be microwaved. Unfortunately, Lenny did not survive the microwave test, but we were able to resurrect him. Now he’s back and ready to take on the Skid. Lenny the Agcam was repeatedly smashed by the Skid and survived. Stay tuned for our next Torture test. 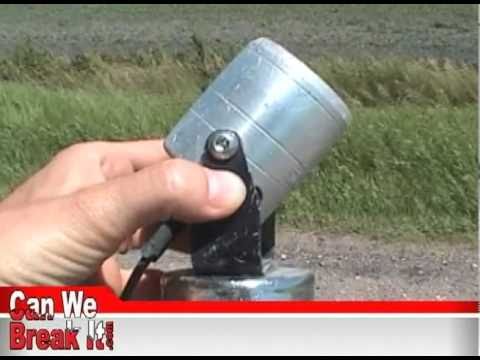 Dakota Micro, Inc., manufacturers of the AgCam and EnduraCam cameras gives you a birds eye view of a camera as it gets drug behind a vehicle on a gravel road. Can We Break It? No way, not this time. 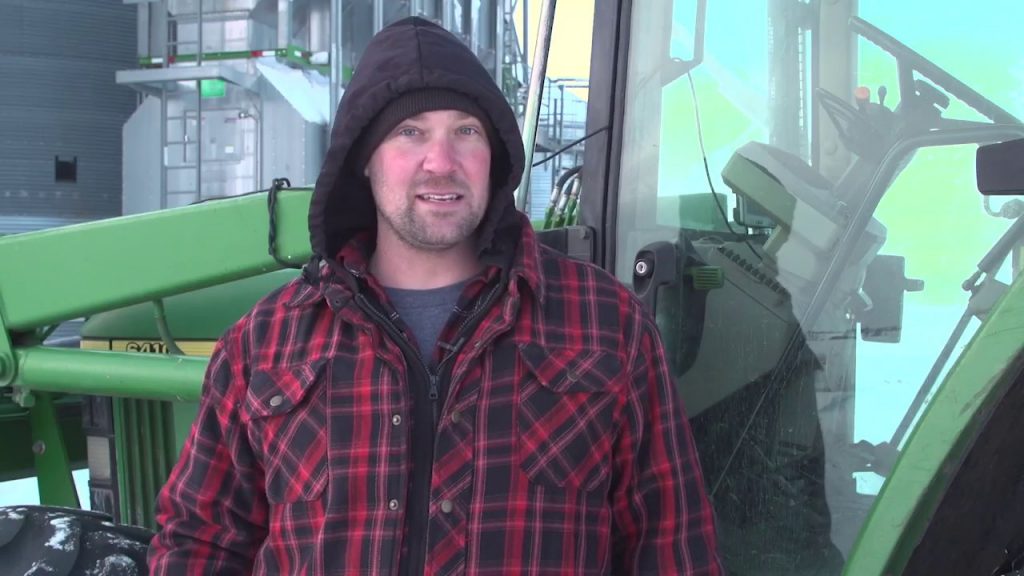 In our continued series "Can We Break It", we enlisted the Millennial Farmer to try and break the AgCam camera by ramming it into a snow bank with his John Deere tractor. If that wasn't bad enough the weather was below zero and the snow bank was hard as concrete. 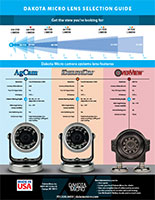 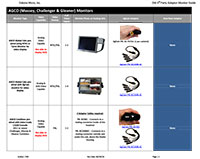